Joal Kamps is a multidisciplinary career artist practicing primarily in Music & Sound. He also works in Film & Television and the Visual Arts.

Joal is currently as Alberta's Artist in Residence & Arts Ambassador for 2020-2021. He has spent the past year advocating for the Arts as well as creating a new multidisciplinary performance piece entitled 'Wild Rose' .

Kamps currently performs as a solo artist and self-taught instrumental guitarist. He also performs as a co-member of Albertan folk/roots duo Flint & Feather.

Currently performing as a solo artist, instrumental guitarist, and as a co-member of Albertan folk/roots duo Flint & Feather, Joal and his wife Lauren most recently showcased at the Southeast Regional Folk Alliance (SERFA) Conference in Chattanooga, TN, USA and for the Organization of Saskatchewan Arts Councils (OSAC) in Saskatoon, SK. As Flint & Feather, the Kamps’ are also privileged alumni of Canada Music Incubator’s ‘Artist Entrepreneur Program’, The Banff Centre’s ‘Musicians in Residence’ program, and Hornby Festival’s ‘Hornby School for Emerging Artists’.

Deeply honoured to be Alberta’s official Artist in Residence and Arts Ambassador (2020-2021), the majority of Joal’s original work is rooted in the singer-songwriter and folk/roots music genres, and is often inspired by Rocky Mountain folklore and Canadian history and has been released independently, though his original material has also been picked up by other artists in the Canadian Country Music Industry including Manitoba Country Music Award-winner Kendra Kay.

Joal continues to create new songs and recordings as a full-time musician, and has begun focusing on producing alongside other recording engineers, artists, and musicians. In this capacity, he has already enjoyed working directly with producers: Colin Linden, Russell Broom, Mark Troyer, Jason Hofer, Paul Zacharias, and Bruce Hildesheim. Joal is presently recording and producing a series of singles for Flint & Feather’s debut album, which will be released in digital and physical formats throughout 2022-2023. 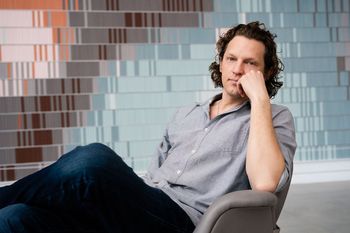 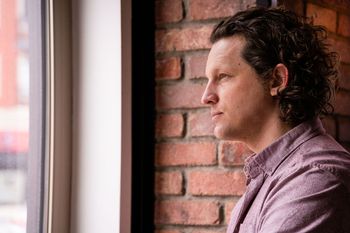 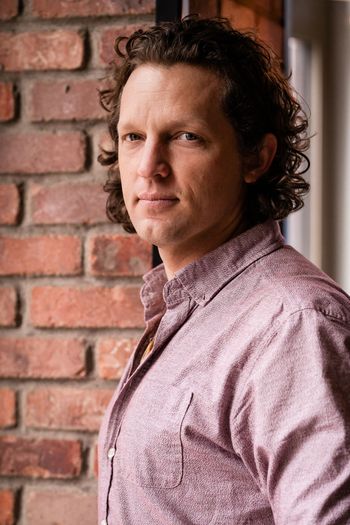 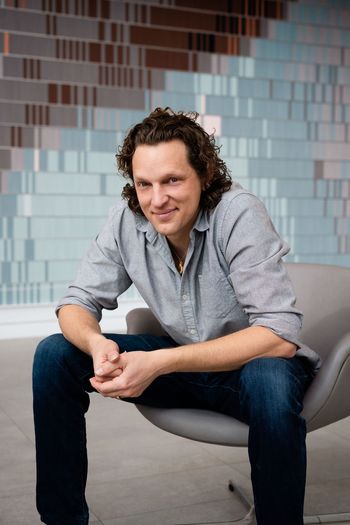 As Alberta's Artist in Residence & Arts Ambassador, Joal and his wife Lauren were invited to showcase their latest artist work in the world-class Southern Alberta Jubilee Auditorium in Calgary, Alberta. This short film is meant to promote the Kamps' original music, highlight the value of the Arts, and demonstrate that art is essential.

This Video Was Made Possible By The Government of Alberta

Songs in Order of Performance:

Joal currently performs as a self-taught instrumental guitarist and as a co-member of Albertan folk/roots duo Flint & Feather. Their debut album is set to be released online as a series of digital singles on 2022 and a physical album release is planned for early 2023. For more information, please visit flintandfeather.com.

Prior to forming Flint & Feather Joal was primarily performing as a solo artist - touring and releasing several albums and EPs as JOAL KAMPS. He enjoyed showcasing and touring across Canada and throughout the Northwest United States, as well as performing music festivals, series, house concerts, and other community events in Western Europe. See his past official releases below: